TWO £1million lottery winners have only a few hours left to claim their prizes. 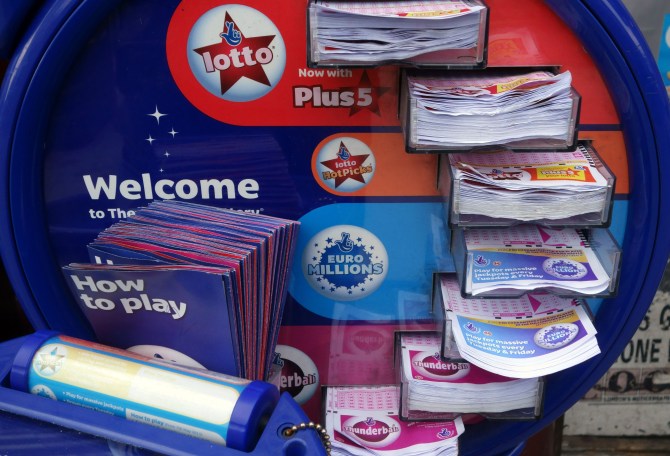 A ticket for the EuroMillions UK Millionaire Maker from a November draw runs out tomorrow after it was bought in Broxbourne, Hertfordshire.

A Lotto player from another November draw has until Wednesday to claim.

That ticket was bought in Swindon, Wiltshire.

Ticketholders who played the EuroMillions Millionaire Maker game on February 7 are being urged to check their tickets as they may have won the prize.

If no-one comes forward with the winning ticket before the prize claim deadline, the money, plus all the interest it has generated, will go to help National Lottery charitable causes.

Camelot winners' advisor Andy Carter urged everyone to check their tickets - but said players should look online amid the coronavirus lockdown. 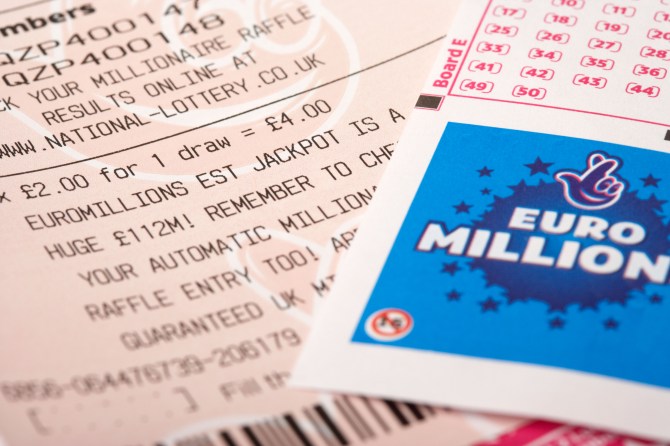 IT COULD BE EU

He also urged people not to go the shops specifically to buy a lottery ticket, saying only purchase one if you are already in-store to do an essential shop.

Mr Carter said: "While we are all trying to do the right thing by staying indoors at the moment, it’s a good opportunity to dig out and check those old lottery tickets - a five minute check might just unearth a fortune.

"We know that lots of players often have unchecked tickets lying around, and this is an opportunity for a bit of spring cleaning which might turn out to be very worthwhile indeed.

“If you locate any previously unchecked tickets down the back of the sofa or in one of your old winter coat pockets, there is no need to venture out to the shops to have it checked."

"You can also scan your retail draw-based game tickets on the National Lottery app to see if you’ve won a prize."

National Lottery chiefs have confirmed the winning ticket was bought at a shop in Ceredigion, West Wales.

It comes after a lucky Brit claimed an incredible £57.8million on the EuroMillions one month after the winning numbers came up.

Self-employed Ryan Hoyle, 38, said he hopes to take his 11-year-old daughter to Disney after scooping the eye-watering prize.

He said: “I was shaking and really needed a second opinion so I jumped in the van and drove round to mum and dad’s house.

"I stuck to the government guidelines and kept a safe distance outside and passed the phone through the window for them to double-check for me.

"They even checked my numbers against another website, just to be sure. It was real – I had won £58million."